Infant mortality is a critical indicator of the health of Hoosier communities. It reflects the overall state of maternal health, as well as access to the quality and accessibility of primary health care available to pregnant women and infants, according to the Indiana State Department of Health. The good news is that Indiana is making progress in this area.

1US News, Indiana’s Infant Mortality Rate at Its Lowest in 6 Years

2US News, Indiana’s Infant Mortality Rate at Its Lowest in 6 Years 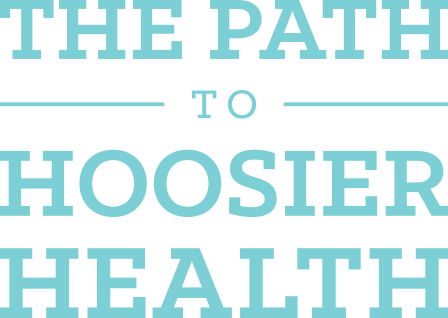